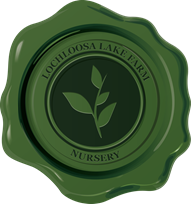 A low-chill, mid- to late maturing southern highbush best suited for production in North-Central Florida and South Georgia.  Fruit has a “Crisp” texture with a small dry picking scar.  This variety may be suitable for machine harvesting of fresh fruit due to fruit firmness and upright architecture.  High yielding when receiving adequate chill.  Just released by UF for trials.

An early Southern highbush with large, very firm berries with medium blue color and good flavor.  It has a semi-upright structure that is vigorous with very high yields.  Planted in Georgia, this variety is new to Florida growers.  Released by UGA.